The annual conference of Federal-Provincial-Territorial Ministers and Deputy Ministers of Agriculture took place from July 17 to 19 in Quebec City. Key issues impacting Canada’s agriculture and food processing sectors, including trade and market access, labour and regulations were frontline concerns at this session with an agenda mirroring the priorities identified in the federal Agri-food Economic Strategy Table report released last fall. That report called on Canada to increase domestic and export food sales to $140 and $85 billion, respectively, by 2025.

Half of the food produced in Canada is exported, with 2018 agri-food exports reaching a record $66.2 billion.  Achieving $85 billion in exports will require a renewed emphasis on Canada’s recently completed trade deals including the Comprehensive and Progressive Agreement for Trans-Pacific Partnership (CPTPP), the Comprehensive Economic and Trade Agreement (CETA), and the Canada- United States-Mexico agreement. FBC-ABC encourages all governments to focus on supporting small and mid-sized Canadian food and beverage companies to increase their export readiness so they can take advantage of these trade deals. The Canadian government must also stay diligent in addressing trade disruptions in key markets like China and remain vigilant in opposing the use of non-trade barrier that disrupt Canada’s export markets. 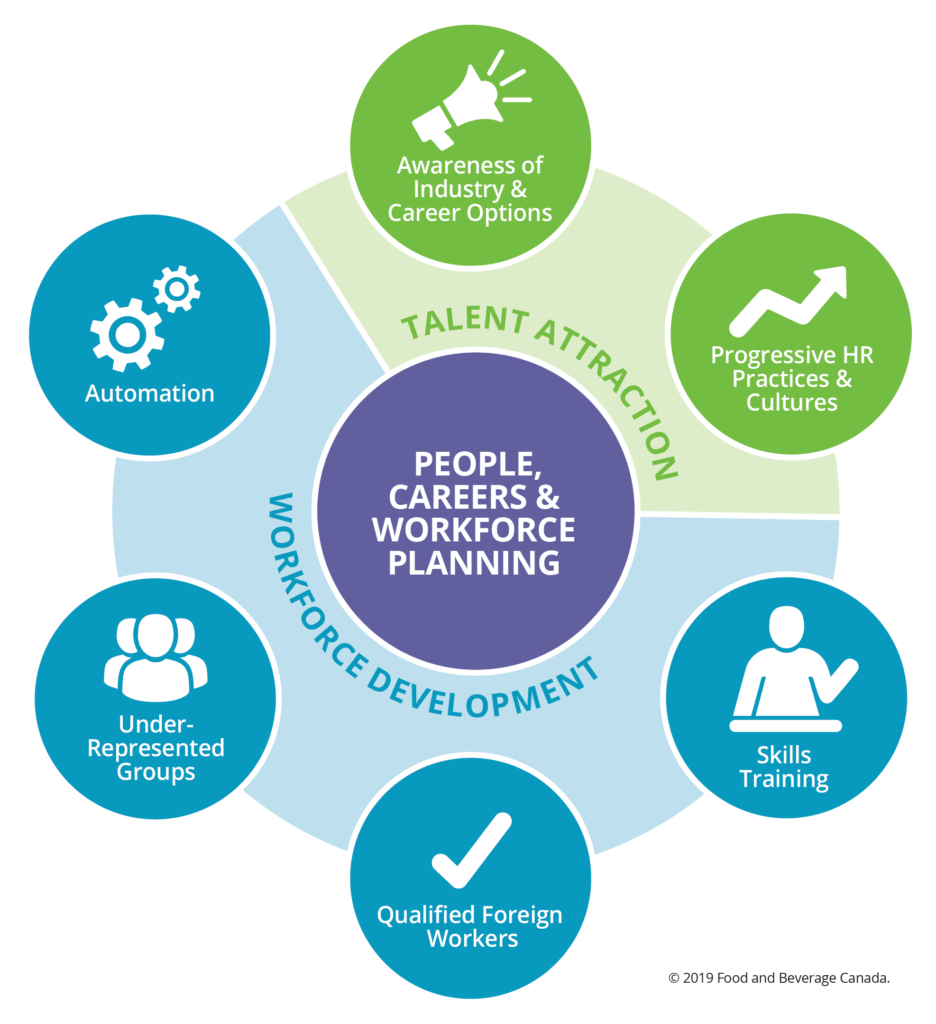 FBC-ABC commends the commitments made by the federal government over the past year, including the recently completed Agri-food and Aquaculture Regulatory Roadmaps, to enhance regulatory modernization, agility and competitiveness. FBC-ABC is pleased that the FPT Ministers endorsed a common set of principles and recognized the need to work together to reduce red tape and to put in place efficient and responsive regulations that support innovation, growth and competitiveness, and protect health and the environment. FBC-ABC encourages the Ministers to move beyond principles and to develop a concrete work plan to reduce regulatory burden and to ensure consistent and harmonized regulations within Canada.